Primary cell cultures more closely mimic the physiological state of cells in vivo and generate the most biologically relevant data. Primary cultures are cells freshly isolated from organ tissue and maintained for growth in vitro. Each mammalian tissue type is derived from the embryonic germ layer consisting of ectoderm, endoderm, and mesoderm, which differentiate into the many cell types that organize into tertiary structures such as skin, muscle, blood and blood vessels, internal organs, bone and cartilage, and components of the nervous system. Epithelial cells, fibroblasts, keratinocytes, melanocytes, endothelial cells, muscle cells, hematopoietic cells, and mesenchymal stem cells are the cell types most frequently used in research in primary cell culture.

Human primary cells are commonly used in vitro for preclinical and investigative biological research, such as studies of intercellular and intracellular communication, developmental biology, and the mechanisms seen in cancer, Parkinson’s disease, and diabetes. Historically, investigators employed immortalized cell lines in tissue function; however, the use of cell lines containing gross mutations and chromosomal abnormalities may be poor indicators of normal cell phenotype and progression of early-stage disease. Human primary cells derived from particular tissues and maintained with the appropriate primary cell culture media and supplements now represent a more advanced model for recapitulating that tissue cell type than immortalized cells. 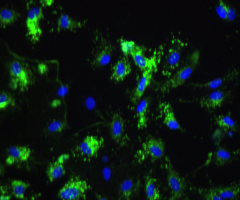 Primary epithelial cells are valuable tools for modeling the barriers between the inside and outside of the body and used in a variety of applications from cancer research to toxicology. 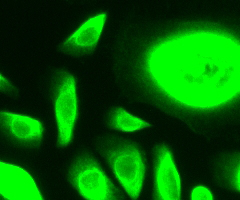 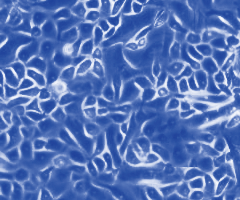 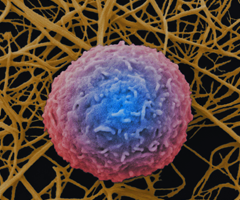 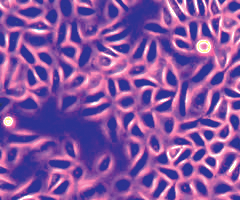 From the epidermis of human adult skin or human neonatal foreskin, keratinocytes are significant in the study of diseases such as skin cancer and psoriasis. 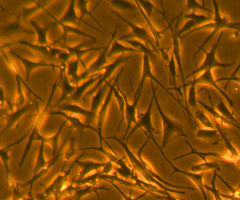 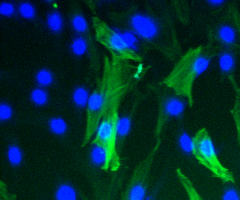 Primary smooth muscle cells (SMCs) line the insides of hollow organs and mediate their contractility. SMCs can be used to model hypertension fibrosis as well as cancer and other diseases.

Stem cells develop into many different cell types in the body. Because of their differentiative capacity, they offer new potentials for modeling disease states. 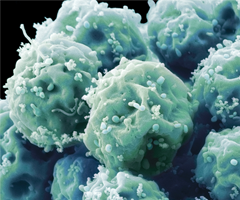 We can provide the custom primary cells you need 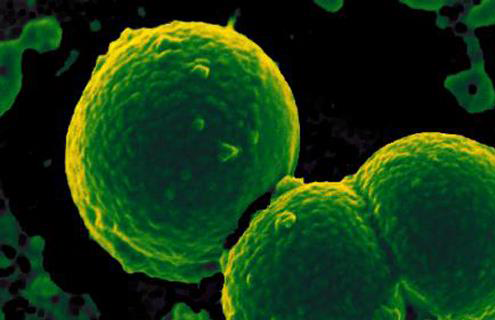 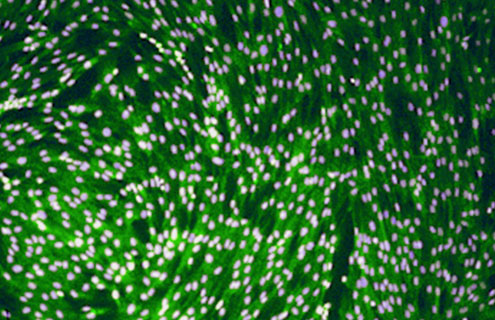 Essential cells as a control for the study of prostate cancer, hormonal regulation of the prostate, and regulation and control of the secretory function of prostate cells.