Animal cells are an integral part of biomedical research: As models for human systems, researchers can use animal cells to examine a large range of disease mechanisms and assess novel therapies in animal models before applying the results of these investigations to humans. Not only useful as disease models, many animal cells are relied on for bioindustrial uses such as recombinant protein expression, virus production, pathogen detection, and toxicity screening. Animal cells can also provide insight into areas of developmental biology, intracellular signaling, and genetic evolution.

Access to authenticated animal cells is of vital importance to scientists so your research can be trusted and reproducible. At ATCC, we follow the highest manufacturing standards and use the most reliable procedures to verify and authenticate every cell line. You can rely on a vast selection of ATCC animal cell lines from over 150 different species.

ATCC offers comprehensive list of animal cell lines from a range of animals, including: 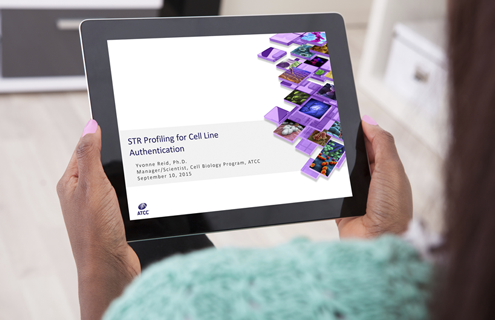 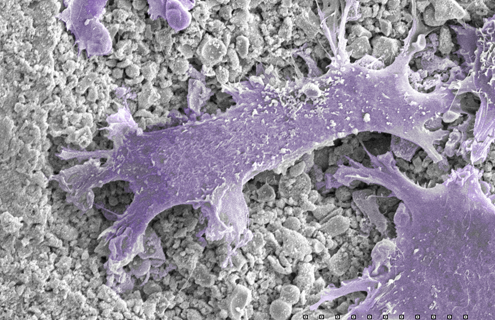 These cells can be used in detection of virus in ground beef and virus propagation.