For decades, scientists have been challenged by the slow pace of research; in drug development, the preclinical process alone can take up to six years and cost millions of dollars. Even after these expenditures of time and resources, the candidate drug may show unforeseen toxicity or ineffective in the subsequent human trials. High-throughput screening (HTS) is an attractive methodology that may reduce the cost and attrition rate of drug development. This methodology exploits new technologies such as robotics, data processing/control software, liquid handling devices, and sensitive detectors to provide scientists with the means to rapidly screen enormous numbers of analytes for biological activity and toxic effects. The process can be used to quickly identify active compounds, antibodies, or genes that modulate particular biomolecular pathways. As such, the results of these experiments provide starting points for drug design.

Tools of the Trade

Cell-based HTS encompasses many methods, including high content imaging, reporter gene assays, CRISPR/Cas9-based systems, and structure- and genome-based approaches. These techniques can be used to evaluate cellular processes such as growth, phenotypic changes, gene expression and post-translational modifications, and protein-protein interactions. Often, a combination of these techniques is needed to completely describe the effects of the candidate compounds.

While HTS is a powerful tool for cell biology, it is also readily implemented in microbiological applications. The principles behind including HTS in screening novel antibiotics and vaccines are the same as those used in cancer drug development; the main differences are in the execution and the targets. For example, rather than hunting for drugs that target a particular cell cycle gene product, antibiotic developers may look for small molecules that inhibit biofilm formation, cell wall synthesis, or ribosome function. Additionally, many of the live tools and derivatives needed for microbiological HTS applications may differ from those used in cell biological workflows.

No matter what techniques are employed, to ensure the highest-quality data a cell-based HTS assay must utilize cell and microbial culture systems that are:

Browse the content below to learn more about high-throughput screening.

Scientists are challenged by the lack of advanced biological models for neurodegenerative diseases; ATCC has created neural progenitor cells (NPCs) from normal and Parkinson’s disease-derived induced pluripotent stem cells. This webinar focuses on the Parkinson’s disease-derived NPCs, detailing neural biomarker expression during dopaminergic differentiation and validating their use in toxicity studies. 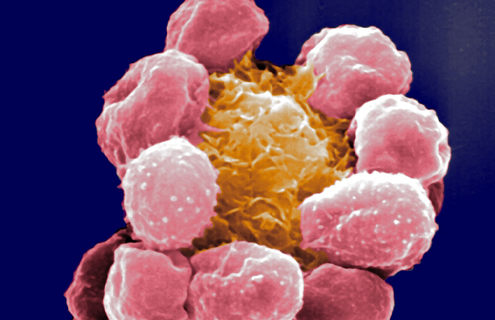 Expand Your Cell-based Assays with a Biologically Relevant Resource 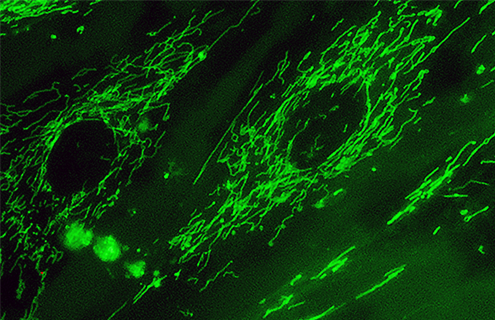 Using genome editing tools such as CRISPR/Cas9, ATCC researchers created isogenic cells lines with mutants of key oncogenes to understand the molecular and cellular mechanisms of tumors, as well as for drug screening.

Ideal for in vivo bioluminescence imaging of xenograft animal model to study human cancer and monitor activity of anti-cancer drugs.

Donor-derived malignant neoplasm of the breast is a cancer model from the Human Cancer Models Initiative (HCMI).

HCMI organoid of malignant neoplasm of the esophagus for research purposes and compound screening.

Models for neuronal differentiation and drug and toxicological screening