Streptococcus pneumoniae is a major global health threat that is estimated to result in the death of one million children every year. While preventing the spread of this bacterial pathogen through serotype-specific vaccination has been highly effective, the increasing rate of infections caused by non-vaccine serotypes presents new challenges toward disease prevention and containment.

The importance of polysaccharides in pneumococcal disease

S. pneumoniae is a significant contributor of morbidity and mortality worldwide, causing a variety of infections ranging from non-invasive diseases such as sinusitis and acute otitis media to invasive diseases such as pneumonia, meningitis, and bacteremia. The virulence of this bacterium can be largely attributed to its polysaccharide capsule, which plays a key role in facilitating host colonization and preventing opsonophagocytic clearance. Currently over 100 serotypes of S. pneumoniae are known, each distinguishable by its biochemically distinct polysaccharide capsule. The differences in chemical composition and amount of polysaccharide produced between serotypes affect the bacterium’s ability to cause severe disease and likely contributes to the prevalence of specific serotypes within the human population.

Putting purified polysaccharides to good use

Because of the importance of polysaccharides in virulence, purified capsular polysaccharides have been used as components in several serotype-specific vaccines. Widespread use of these vaccines has been instrumental in reducing nasopharyngeal carriage and incidences of pneumonia and invasive pneumococcal disease in targeted populations as well as slowing the emergence of antibiotic resistance among S. pneumoniae strains.

While vaccines have proven to be effective at protecting against pneumococcal infection, the polysaccharides targeted are for the most common disease-causing serotypes, representing only a fraction of the 100+ known serotypes. Because these vaccines target a specific set of serotypes, their long-term utility is threatened by the increased prevalence of non-vaccine serotypes. Therefore, continually monitoring emerging serotypes will be essential for future vaccine optimization.

How we can help

Access to purified pneumococcal polysaccharides is vital for continuing to drive S. pneumoniae research. To support this need, ATCC provides over 30 types of purified pneumococcal polysaccharides, including those used as components in current commercially available vaccines. Each polysaccharide is extracted and purified separately, making them specific and useful antigens for direct enzyme-linked immunosorbent assays, epidemiological studies, in vitro immunological research, and vaccine development. We also offer a variety of authenticated S. pneumoniae strains and derivatives, including representative strains from the Pneumococcal Molecular Epidemiology Network (PMEN) that support the global surveillance of antimicrobial-resistant S. pneumoniae. 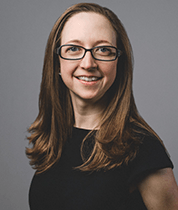 Dr. Wilder is a Senior Scientific Writer at ATCC. She has a PhD in Microbiology with background experience working with several pathogenic bacterial species in both in vitro and in vivo environments. Dr. Wilder is the author of numerous publications on varying topics of scientific relevance, including quality control, microbial contamination, assay development, proficiency testing, and multidrug resistance.

Dig into our resources 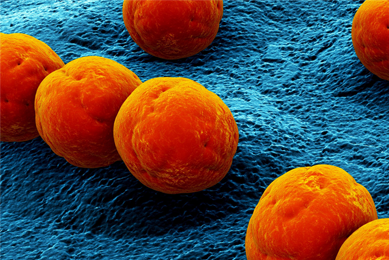 To support the continuing research on bacterial pathogens, ATCC provides purified polysaccharide and toxin preparations. Our growing collection encompasses over 28 types of pneumococcal polysaccharides and three types of clostridial toxins. 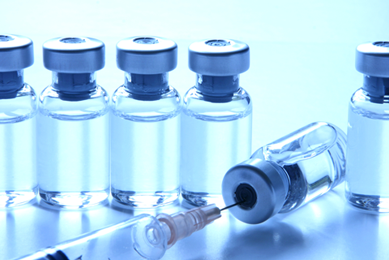 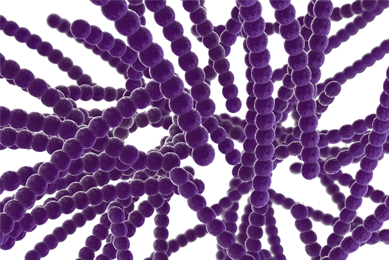 In this white paper, we discuss the importance of capsular polysaccharides in Streptococcus pneumoniae infection and describe the use of purified serotype-specific polysaccharides in the development and evaluation of pneumococcal vaccines, the verification of novel immunoassays, and tracking bacterial disease epidemiology.