Customized for your vaccine research

Your own cell lines can slow virus production and limit your ability to get your products to market quickly. Intracellular signaling molecules such as STAT1 are activated in response to viral infection, resulting in arrested production of viral particles – an undesirable bottleneck in vaccine production. Using CRISPR/Cas9 gene editing technology, we are able to disrupt the downstream signaling of this immunomodulator by knocking out STAT1 protein expression in cells commonly used for viral production. These cells produce clinical viruses at titers 10-fold higher than the corresponding parental cell line, potentially reducing time and costs associated with virus and viral vaccine production. Our expertise with CRISPR editing technology and dual CRISPR licenses make us the ideal partner for your project. Our project managers will work with you from conception to production of your STAT1 deficient cell lines. 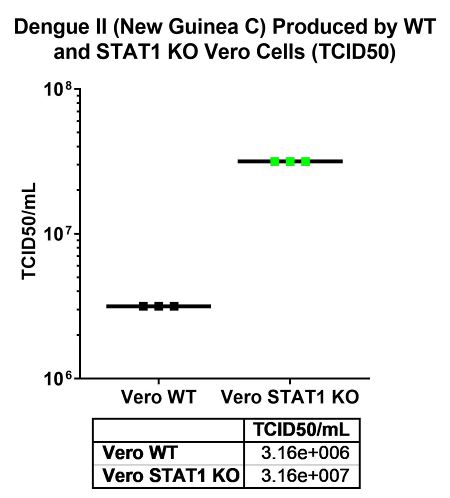 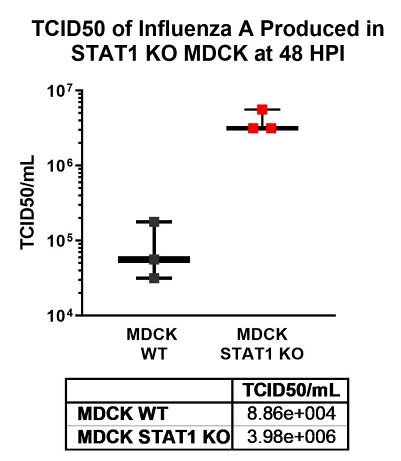 Figure 2: Influenza A (H1N1; ATCC® VR-1736™) produced in STAT1 KO MDCK cells. Cells were infected with Influenza A at an MOI of 0.01 for 48 hours, then calculated TCID50 of Influenza A viral supernatants produced in MDCK.STAT1KO cells at 48 hours post infection.

Watch our webinar to amplify your viral vaccine production

Thank you for contacting us concerning STAT1 knockout services! 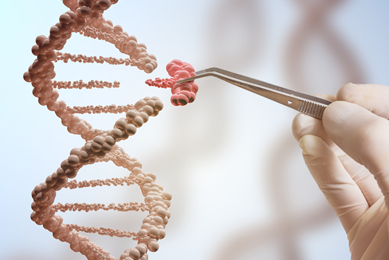 ATCC offers custom genome editing services using CRISPR/Cas9 technology that span from project design to cell line development, and we will work with you to develop a cell line that best meets your research needs. 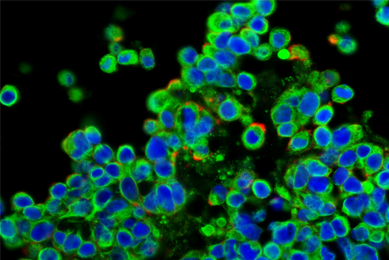 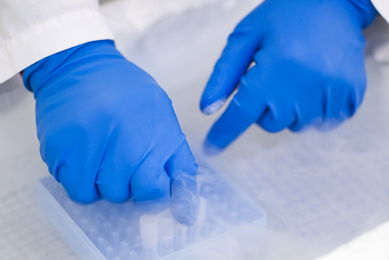 Assay-ready cells give you the flexibility to perform your experiments when you’re ready, without the time and manpower commitments of cell cultivation, maintenance, or counting. ATCC offers expert capabilities for the preparation and characterization of assay-ready cells, either from authenticated ATCC cell lines or your own proprietary cell lines.